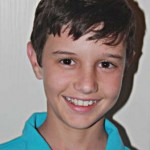 has won the title of America’s Top Young Scientist!

Peyton’s prize winning entry combined a super-absorbent polymer and salt to make a “sandbag” that weighs about 4 pounds compared to the traditional sandbag which weighs about 40 pounds making them much easier to move around. In case you don’t live in an area prone to flooding, sandbags are used to help prevent damage due to rising water.

Peyton, an avid golfer, has also invented a golf ball warmer and retractable training wheels for his sisters’ bicycles. 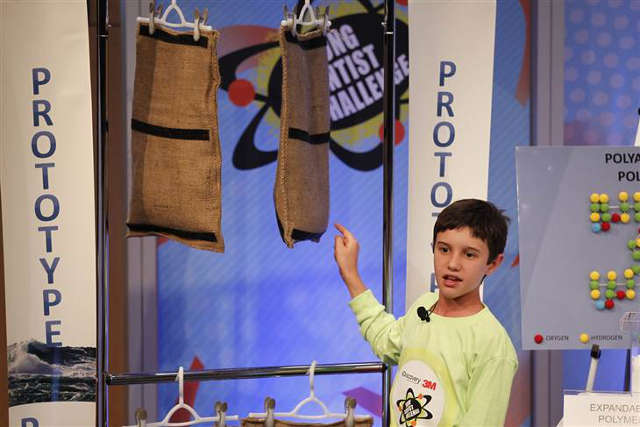